This is the new AirPods 2 which was launched back in 2018. I have done an review about this in my YouTube channel which is out now and you guys can go check it out. The new AirPods 2 has the H1 headphone chip which eventually increases its performance and speed. This AirPods in specific has 2 new and main sensors: the motion – detecting sensor and the speech – detecting sensor. The motion detecting sensor helps you in a way where it detects whether the AirPods is in your ear or not. So it doesn’t play music or attend calls when it’s not in your ear. That is very much needed and beneficial compared to the generation 1 AirPods. Next is the speech detecting sensor which is used to access the Siri option in your AirPods without your phone. All you have to do is to activate Siri by saying “hey siri” and it automatically activated itself and basically acts like a normal Siri which is in your phone. There are two more additional features for this. There is a sensor in the AirPods built in which helps you a lot more. This sensor helps you to skip songs or go back by just double taping the AirPods. If you want to skip a song or go back to your previous song, then you’ll only have to double tap on the AirPods but nothing else. You can also change the setting and the actions as per your wish by going into the settings of the AirPods. The last and final feature was n the AirPods 2 is that it can act as a walky-talky. If you are wearing a piece of the AirPods and the other person is the wearing the other AirPods, and if you’re in a crowded place, you can speak to them in your AirPods by simply going into the settings and turning on an option called live voice. If you turn in that, you can talk to your friend it the person clearly in a situation where u can’t hear or they can’t hear. So the price for this AirPods generation 2 is starting from $199 in the US and rupees 14000 in India. The price differs for the model. If you want the case without wireless charging it’s $159 and for the wireless charging case it’s $199. If you are planning to buy a new pair of wireless headphones, I recommend you to buy the AirPods 2. Go rush to your nearest Apple dealer to get your hands on the new AirPods 2!

This is the new Samsung galaxy Note 10+. This device was launched back in august 23rd 2019 after the announcement in the event on 7th August 2019. The device Was launched in 3 different colours: blue, white and the mixed colour. The note 10 + had three variants: the one with 256 GB storage space and the one with the 512 GB storage space. This device Is dual sim so you can use one for your sim and you can use the other for storage space upto 1 TB ( 1024 GB ). The model I have in my hands right now is the galaxy note 10 + white colour 256 GN storage. This device is comparable with the iPhone XS Max which was released last year. This is now considered as the king of android phones. This device right here has the android 9 operating system which is the latest version of android operating system. This device has a 12 GB ram built in so that it can run apps and games smoothly without and lags. The phone weighs about 194 grams which isn’t that heavy for such a huge phone like this. The camera has 4 cameras – three in the back and 1 in the front. One of the cameras at the back is 16 mega pixels and the rest two of them are 12 mega pixels. The front camera is 10 megapixels which also includes portrait mode. The camera has a lot of options – portrait, panorama, wide angle, telephoto, SLO motion, super SLO motion and hyper lapse. This also has the AR camera option which is common. It has a battery capacity of whopping 4300 mAh which is very huge. This has a stylus which all galaxy note phones have, but this is something different. With this stylus, you can take photos with a press of a button; without even touching your phone! The next feature is one of the features a couple of phones does have in the market right now, but this phone can charge any other wireless charging phone by just simply making it get in contact with the note 10 +. Those are some of the great features about the Samsung galaxy note 10 +. The price starts from $1,099 for the 256 GB and $1,199 for the 512 GB. I’ve also put a video about this in my youtube channel and please make sure you go and check that out. 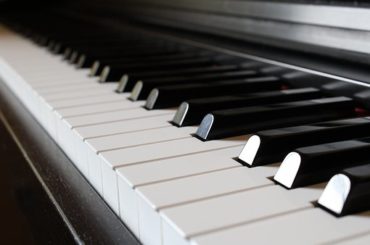 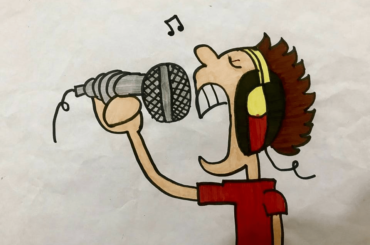 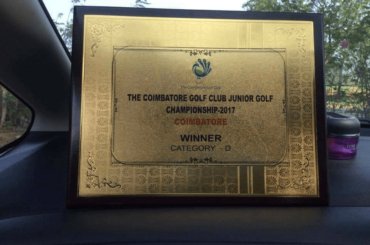 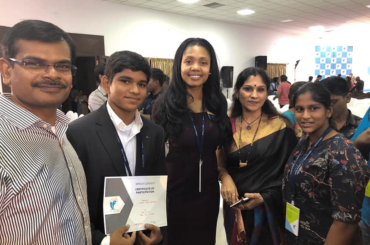